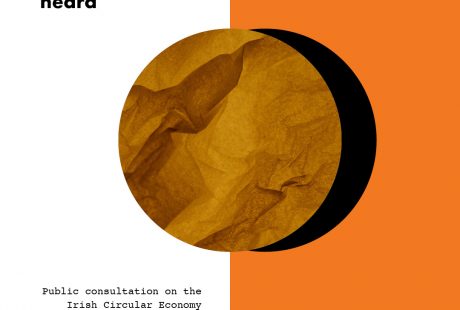 To celebrate the launch of two pivotal public consultations on the circular economy, The Rediscovery Centre is launching the #CircleofInfluence campaign.

Over the course of the consultation process, The Rediscovery Centre will be producing a public awareness campaign #CircleofInfluence to highlight the importance of these public consultations, as well as to encourage discussion and debate around the circular economy in Ireland. The campaign will begin by posting informative videos to our newly founded TikTok, host a series of webinars and live Instagram discussions with circular experts, share best-practice examples of the circular economy in action, and celebrate circular research.

Have your voice heard! Submit your ideas by June 11th. 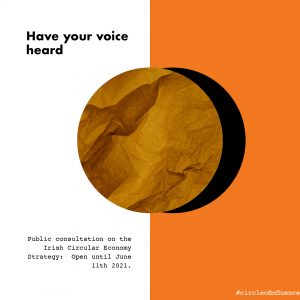