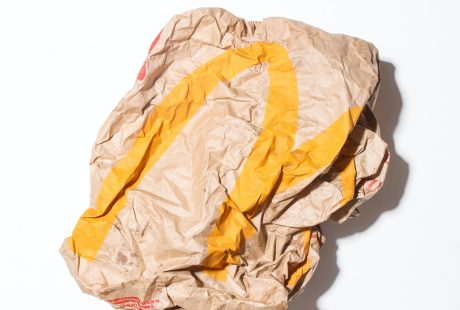 Irish households and cafés are dumping food at a rate of more than 100kg per person every year, according to a recently published UN report. The 2021 Food Waste Index Report found that 17% of all food produced worldwide goes uneaten – twice as much as previously thought. Ireland was given a medium rating compared with other featured countries, but shocking figures show that 55kg of food per head of population is dumped by households every year, with 56kg per head thrown out by restaurants.
The research was carried out by the UN Environment Programme (UNEP), which is monitoring progress on the commitment made by UN members in 2015 to halve food waste by 2030.